For the past nine months I've been drooling over photos of baby nurseries.  Until I was in the market myself I hadn't ever given any thought to how I'd design a nursery (maybe that's weird- but I didn't plan my wedding out before I met my husband either, so go figure) so I feel as though I've recently discovered a whole new world!

I'm here to tell you that there are SO many sophisticated, classy, gorgeous, inspiring nurseries out there.  Said nurseries have only confirmed my belief that just because a baby is going toccupy a room, it doesn't mean you have to sacrifice style or taste.  Here are some gorgeous nurseries that don't scream "I belong to a kid!"...... 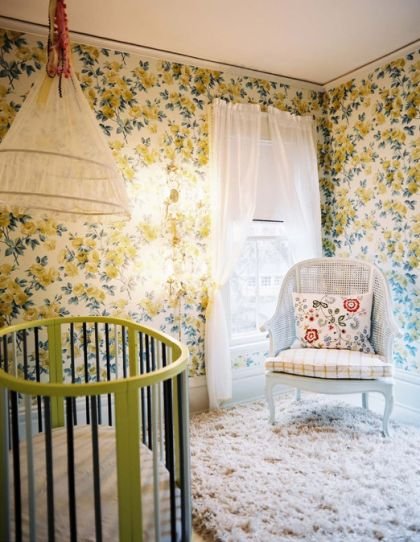 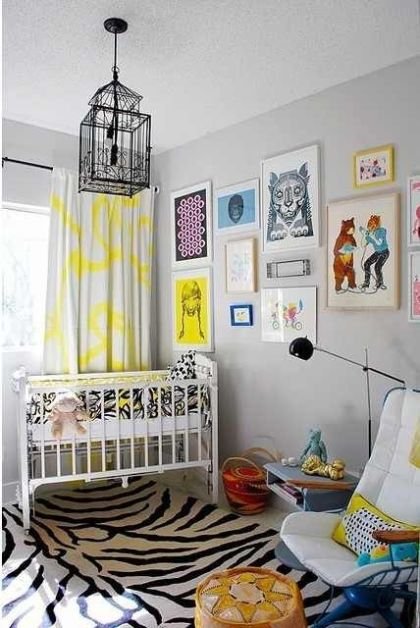 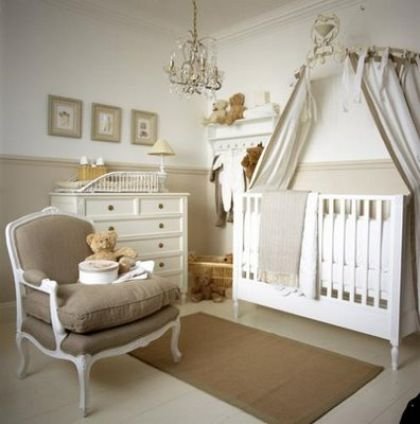 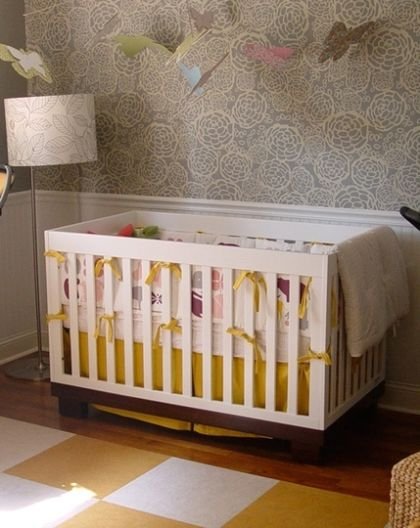 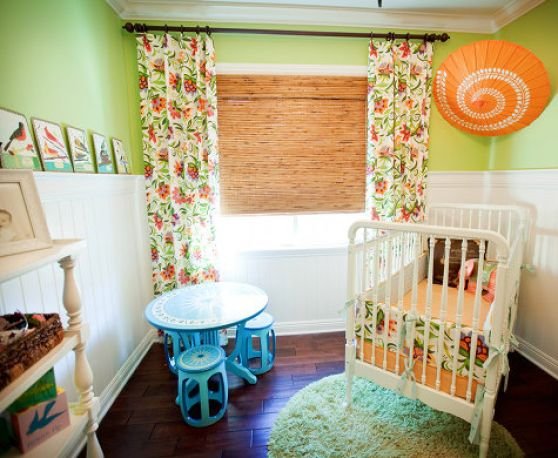 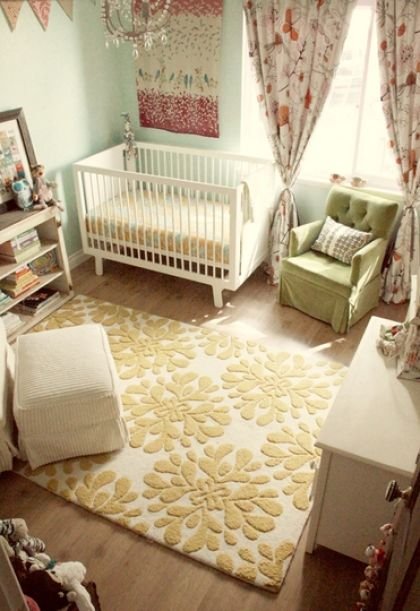 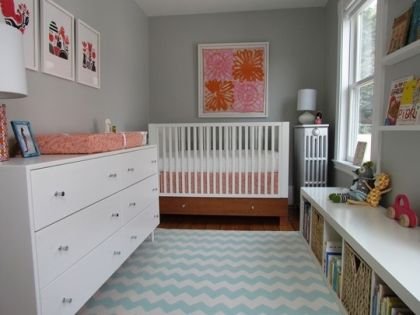 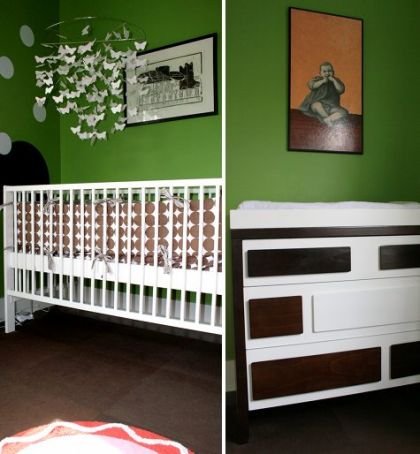 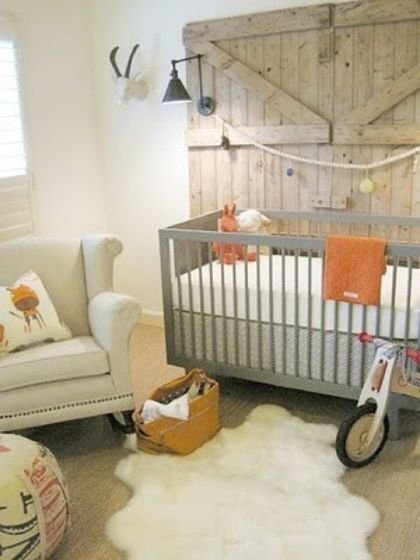 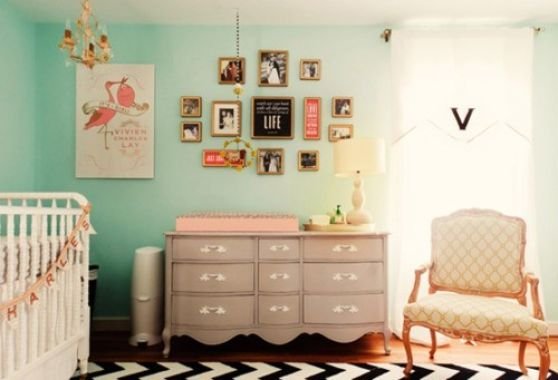 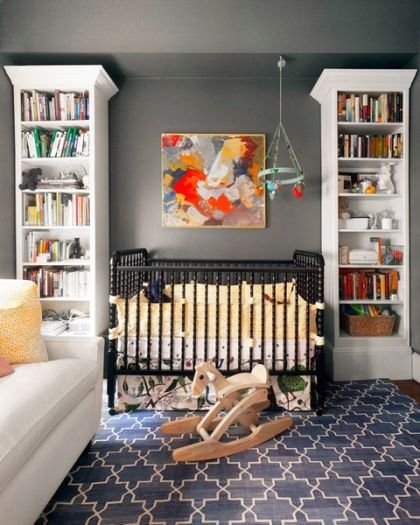 via elements of style 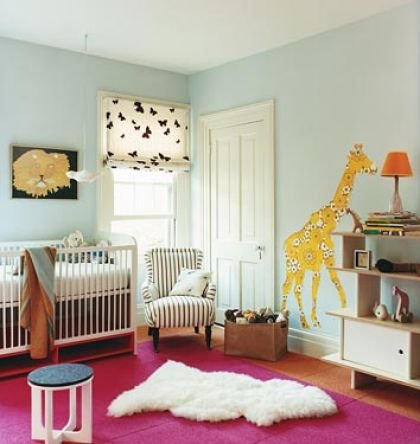 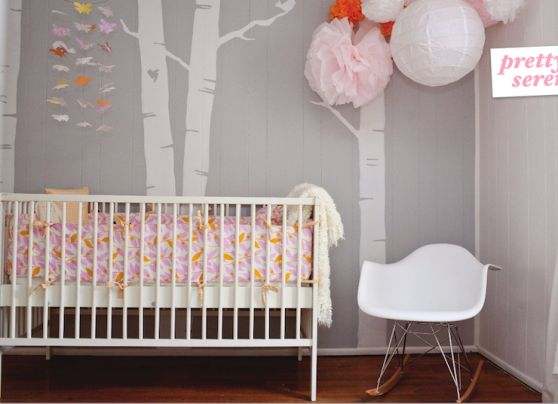 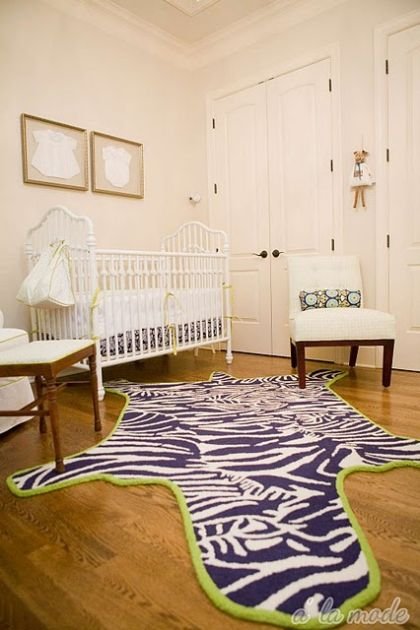 A la mode via decorpad

What do you think? 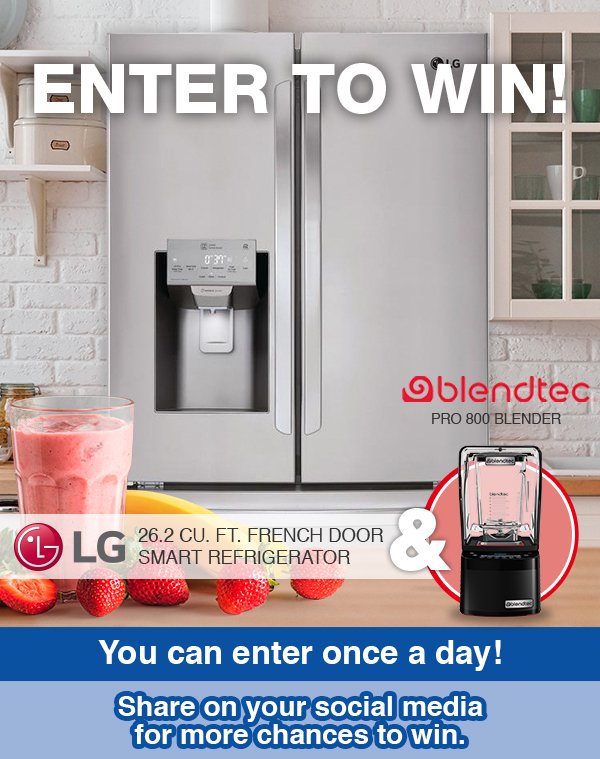