So Good, They're Irresistible.....

Last year on his birthday, my husband told me he didn't want a birthday cake. (GASP!!)  I know, weird, right?  Now, before you think there is something wrong with my baking skills, let it be known that it's all him.  The man I married just isn't a dessert guy; in fact, he prefers fruit over treats nine times out of ten.  I don't pretend to understand it, because to me, not loving desserts is just unfathomable.  Possibly sinful, even.

I decided to respect his wishes, but celebrating a birthday without a cake felt so wrong.  This year, I was going to whip up a cake, whether he wanted one or not.

Last weekend, the unthinkable happened.  My husband asked me if I'd make Carmelitas for his "birthday cake" on Sunday.  (GASP!!)  I almost started crying!  The man was requesting a treat, and a delicious one at that!  I found this recipe for Carmelitas a few months ago on a blog called lulu the baker.  I had made them for a family party, and even my husband was impressed!  That's saying something, because he's the toughest dessert critic I know.

These Carmelitas are the perfect, heavenly marriage of oats, chocolate chips and caramel.  Seriously, I haven't tried a dessert this good in a LONG time.  I'm currently enjoying one for breakfast as I write this. (Beware, they are DANGEROUS.) As long as you aren't on a diet, make these right now.  (If you are on a diet I don't recommend it because there is no way you will have any self control once these are sitting on your kitchen counter.)  Thank you, Lulu, for sharing your delicious, life changing recipe!

via lulu the baker

by Melissa Bahen (via lulu the baker)

Combine caramels and cream in a small saucepan over low heat. Stir until completely smooth; set aside. In a separate bowl, combine melted butter, brown sugar, flour, oats, and baking soda. Pat half of the oatmeal mixture into the bottom of an 8x8" pan. Bake at 350 degrees for 10 minutes. Remove pan from oven and sprinkle chocolate chips over crust. Pour caramel mixture over chocolate chips. Crumble remaining oatmeal mixture over caramel. Return to oven and bake an additional 15-20 minutes, until the edges are lightly browned. Remove from oven and cool completely before cutting.

*A stint in the fridge will help them cool off if you're pinched for time. They shouldn't be served cold, but all of that molten caramel takes a long time to cool down. They should be stored and served at room temperature.
**If you want to use homemade or store-bought caramel sauce in place of the caramel/cream mixture, use 1 1/4 cups of sauce.
***To make a 9x13" version, simply double the amounts. 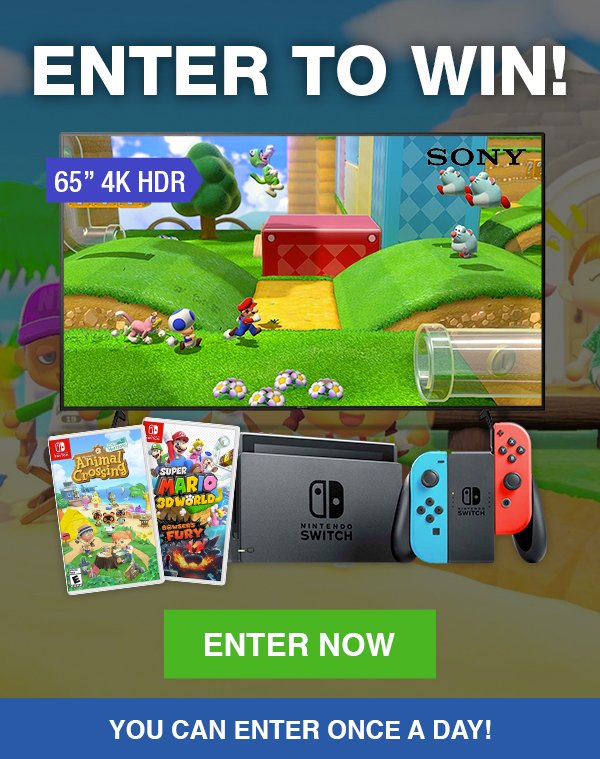