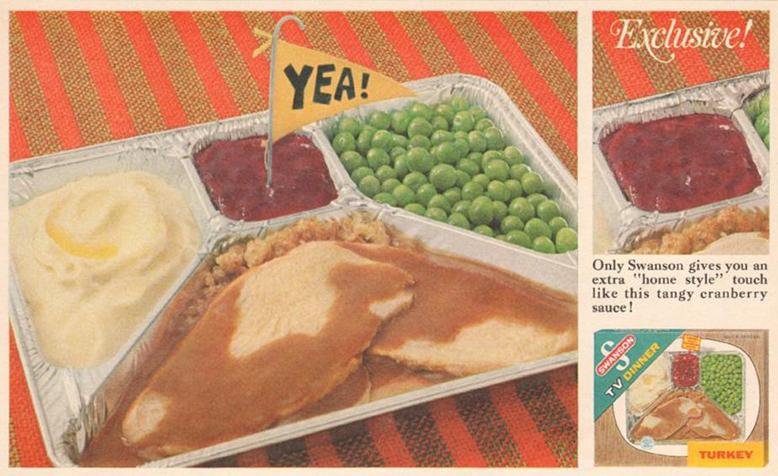 So there are many roles you can play when it comes to Thanksgiving. You can host, you can cook, you can play with the kids, or you can create small talk between awkward family members. I find that knowing some cool trivia about special holidays is a solid icebreaker if your job is to make small talk. Here are 10 interesting facts about Thanksgiving that I think you will enjoy! 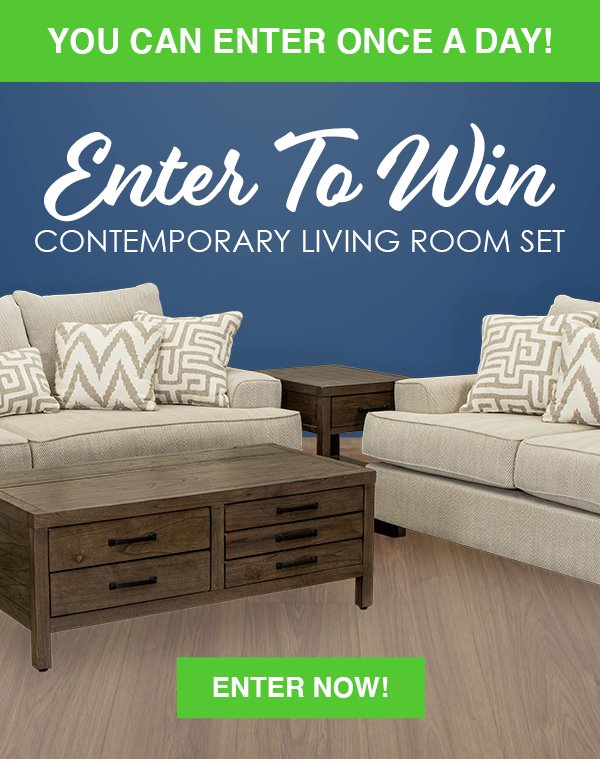