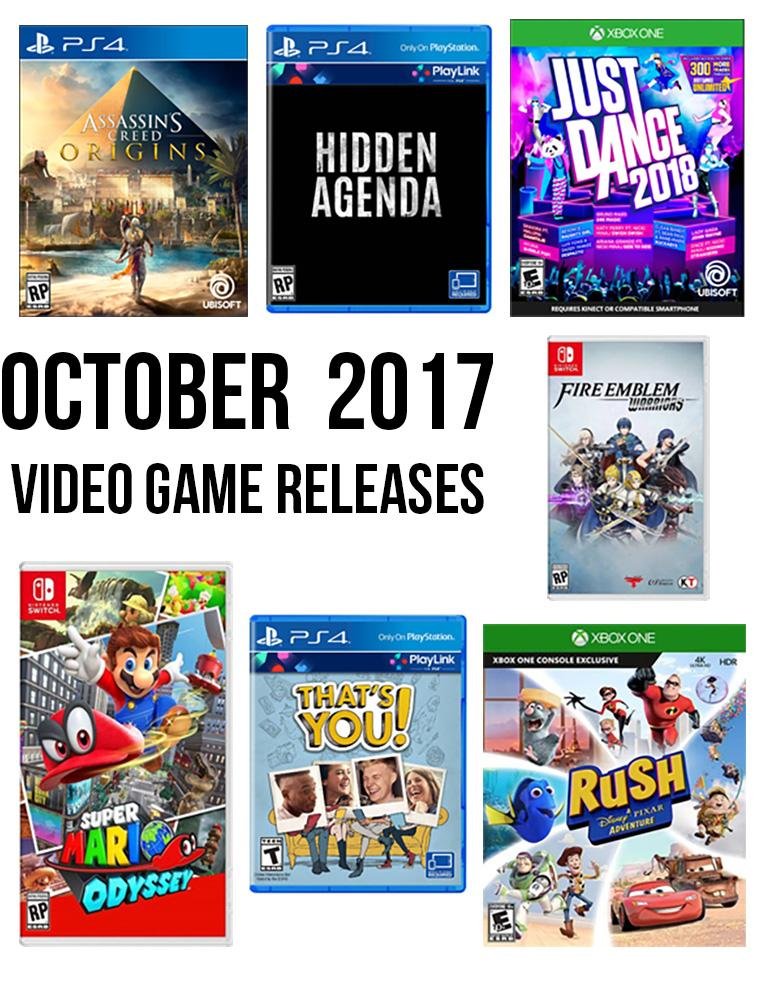 Using your mobile device, you’ll be making decisions that will impact the storyline in this crime thriller game. With a group of up to five friends, you’ll each have a goal to work towards and you won’t know who is working with you or against you. 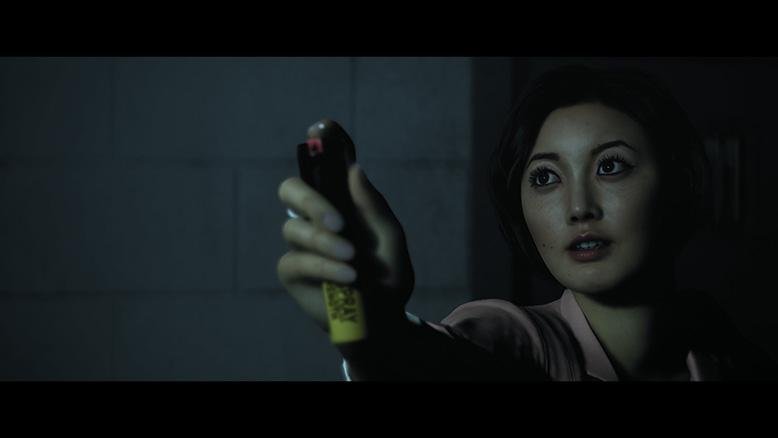 Just Dance 2018 for Xbox One, PlayStation 4, and Nintendo Switch

With 40 of the best songs, turn on Just Dance 2018 and get ready to start dancing!

Knowledge is Power (PlayLink) for PlayStation 4

This game show quiz that is played on your smart device is the perfect way to show off to all your friends! Pick one of eight characters and start answering themed questions as fast as you can. If you’re a little behind, don’t worry! There are Power Plays you can pull to slow down your friends and take down your rivals.

Turn your smartphone into a mic, grab a group of friends, and start singing along with some of your favorite songs!

That’s You! (PlayLink) for PlayStation 4

This party quiz lets you figure out what your friends actually think of you! Using your phone, gather together a group of friends and start answering funny questions, competing in doodling challenges, and more. You earn points by how well you know your fellow players!

Assassin’s Creed Origins for PlayStation 4 and Xbox One

Explore the Great Pyramids and tombs around Ancient Egypt and discover the origin story of the Assassin’s Brotherhood. Also available in Deluxe Edition for both PS4 and Xbox One.

It’s time to save Princess Peach again! Collect Power Moons and power up the Odyssey airship to stop Bowser’s plans. With hat-shaped Cappy, you’ll have new moves and new ways to interact with your surroundings.

Disneyland Adventures for Xbox One

Rush: Disney Adventures for Xbox One

Team up with Pixar characters to solve puzzles and discover hidden secrets. These fast paced adventures and challenges will make this a family favorite you’ll come back to over and over again! 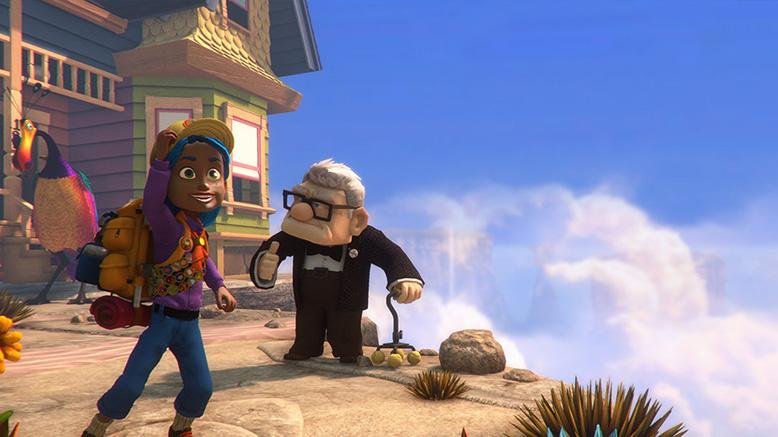 Which games are you most excited for? 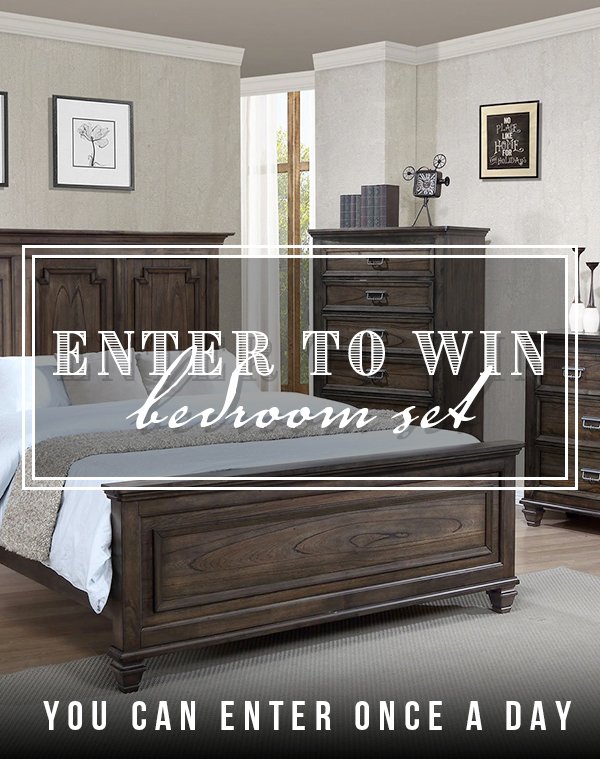 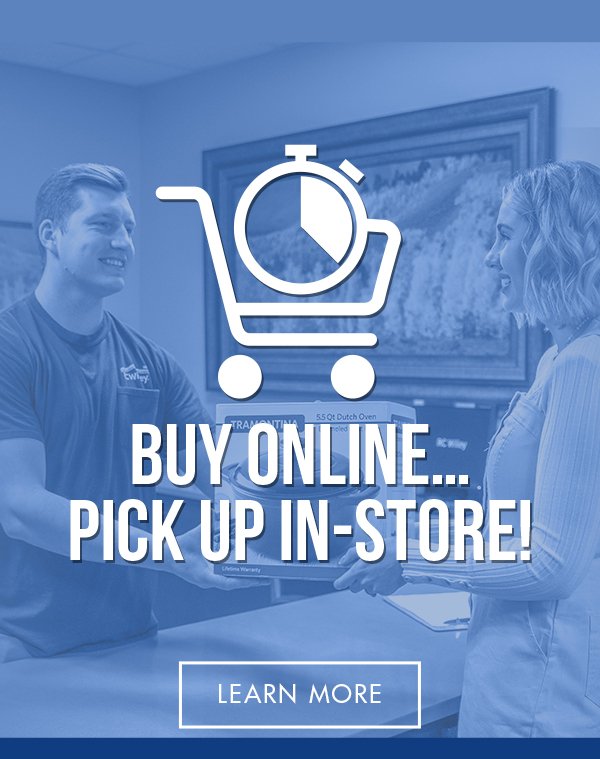