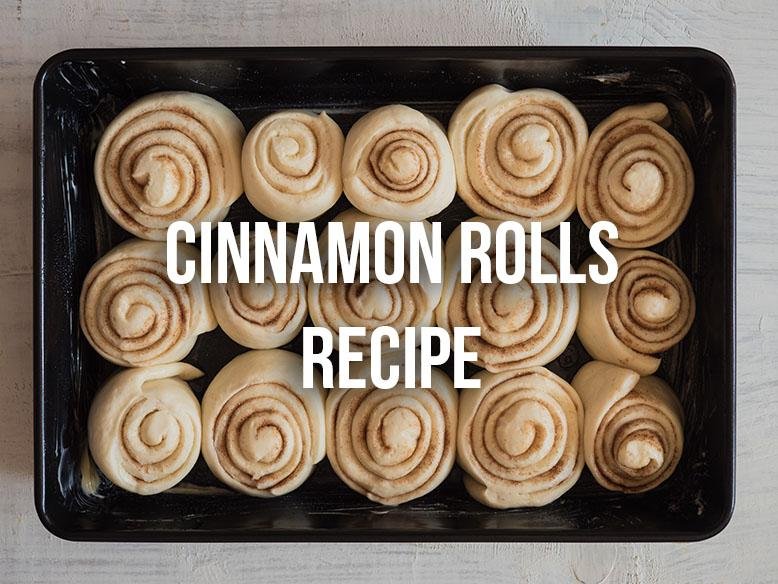 For some reason, finding and making a good cinnamon rolls recipe in the beginning of December really helps me ring in the holiday season! Honestly, is there anything better than the smell of warm cinnamon and freshly baked bread? There are so many good recipes for cinnamon rolls out there, but this one is my favorite!

This recipe from The Pioneer Woman is so easy to make - and the results are amazing. Warm cinnamon rolls with a maple frosting. So delicious. This recipe also makes a TON of cinnamon rolls. Unless I’m going to go out and deliver some to friends or I have a large crowd to feed, I usually end up halving it. I’ve copied the recipe down here, but you can check it out for yourself at The Pioneer Woman.

For the Maple Frosting -

Like I said, this recipe makes a lot of rolls, so get ready to spread some holiday cheer by giving out baked goods! And of course, don't forget that if you need a new oven to get your cinnamon rolls baked to perfection, RC Willey has what you need.

What are you baking this holiday season? 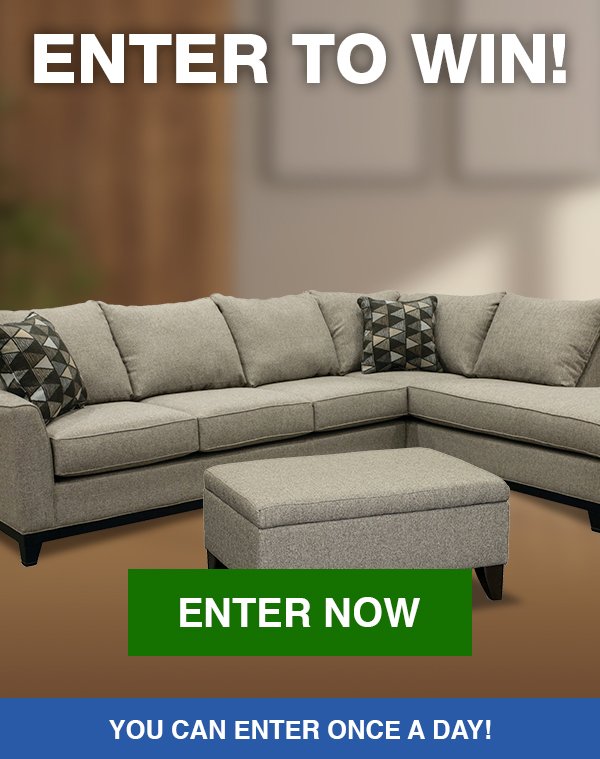