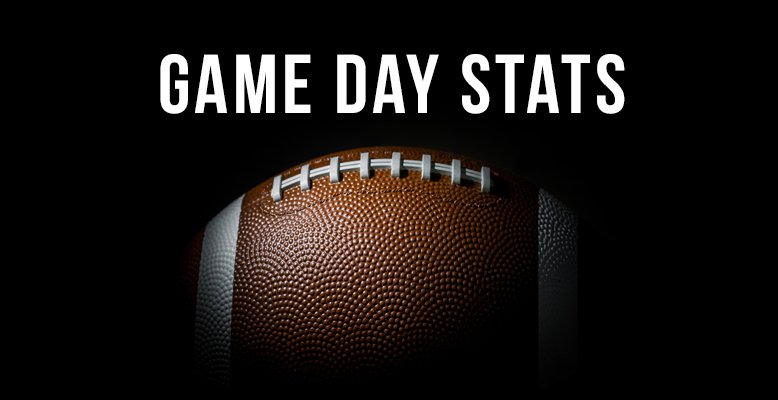 Are you ready for the Super Bowl this Sunday??

Would you believe it if I told you that I honestly have NO idea what teams are even going to be playing football?  Don't worry though- I've already gone grocery shopping for food that we are taking to the Super Bowl party we're attending.  Ha!  Anyone else out there like me?  Maybe it's the fact that I was an advertising major in college, but for me, the Super Bowl is 100% about watching the commercials (and rating them!), viewing the half time show, and eating good food.  I don't even watch the football part!

If you're like me and are intruiged by the whole culture itself of the Super Bowl, here are some interesting game day statistics:

- The advertising revenue from the 2017 Super Bowl stood at around 419 million U.S. dollars.

- In 2017, a 30 second spot commercial during the Super Bowl cost 5 million dollars.

-Super Bowl Weekend is the slowest weekend for weddings in the United States.

Whether you like watching the football, or you're in it for the advertisements, you can't go wrong watching it on a sweet TV!!  This is the perfect week to upgrade your current TV situation- just in time for the big day!  Check out RC Willey's amazing selection of televisions!