XB1 MIC 234703 SKU: 111362326
1 Reviews Write a review
Please note: This item is not currently available online and may not become available again.

Now at RC Willey, this Fortnite 1TB Xbox One S bundle brings you the best in gaming.

Slim and sleek, the Xbox One S is a powerful gaming console with plenty of space and processing power to bring immersive and impressive gaming. Hours of fun await with hundreds of hit titles for the Xbox One, including the massively popular game Fortnite. Included in this bundle is the Xbox One S console, a full game download of Fortnite, Legendary Eon Cosmetic Set, 2000 V Bucks, 1-month Xbox Game Pass trial, and 1-month Xbox Live Gold trial. 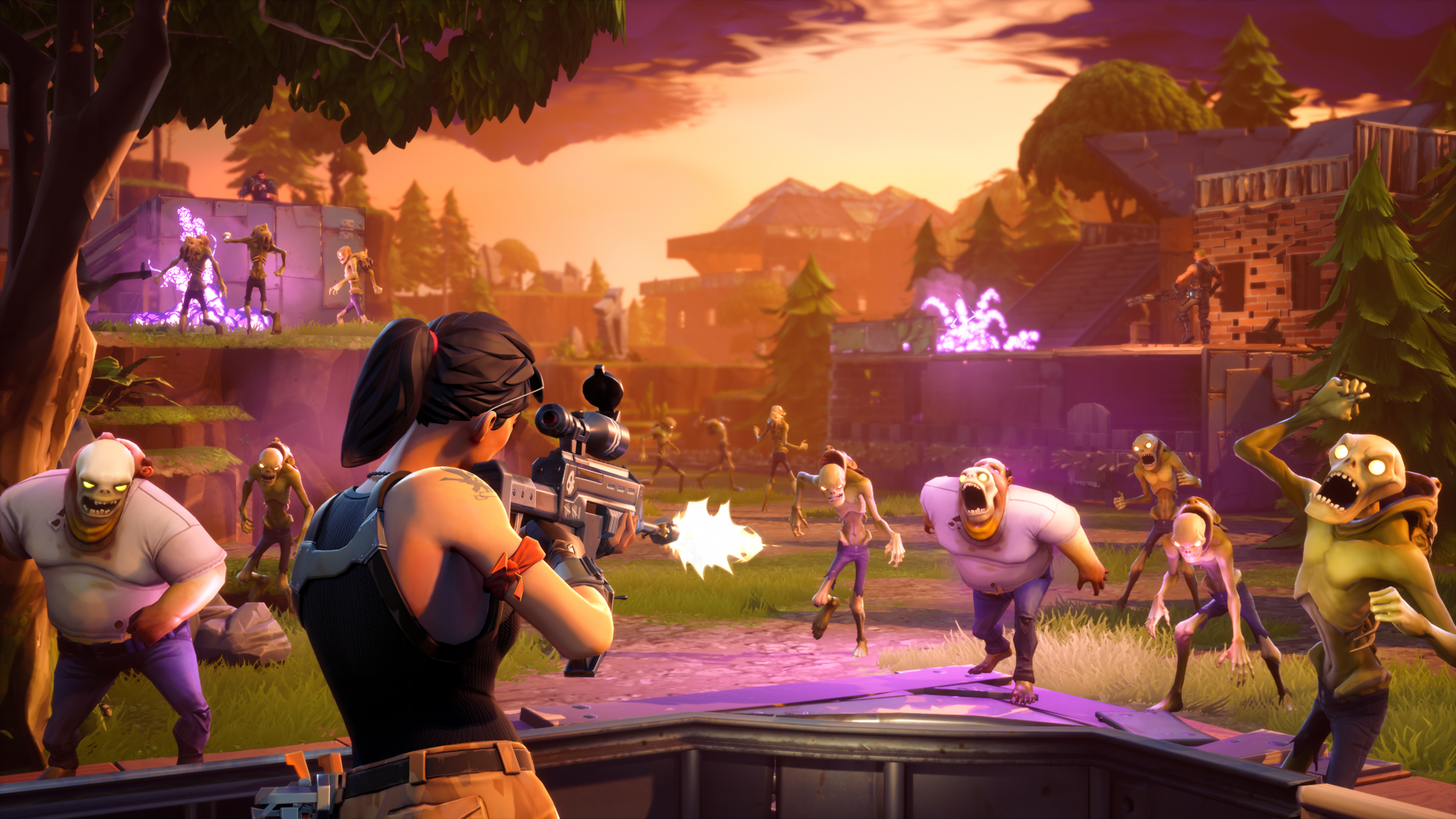 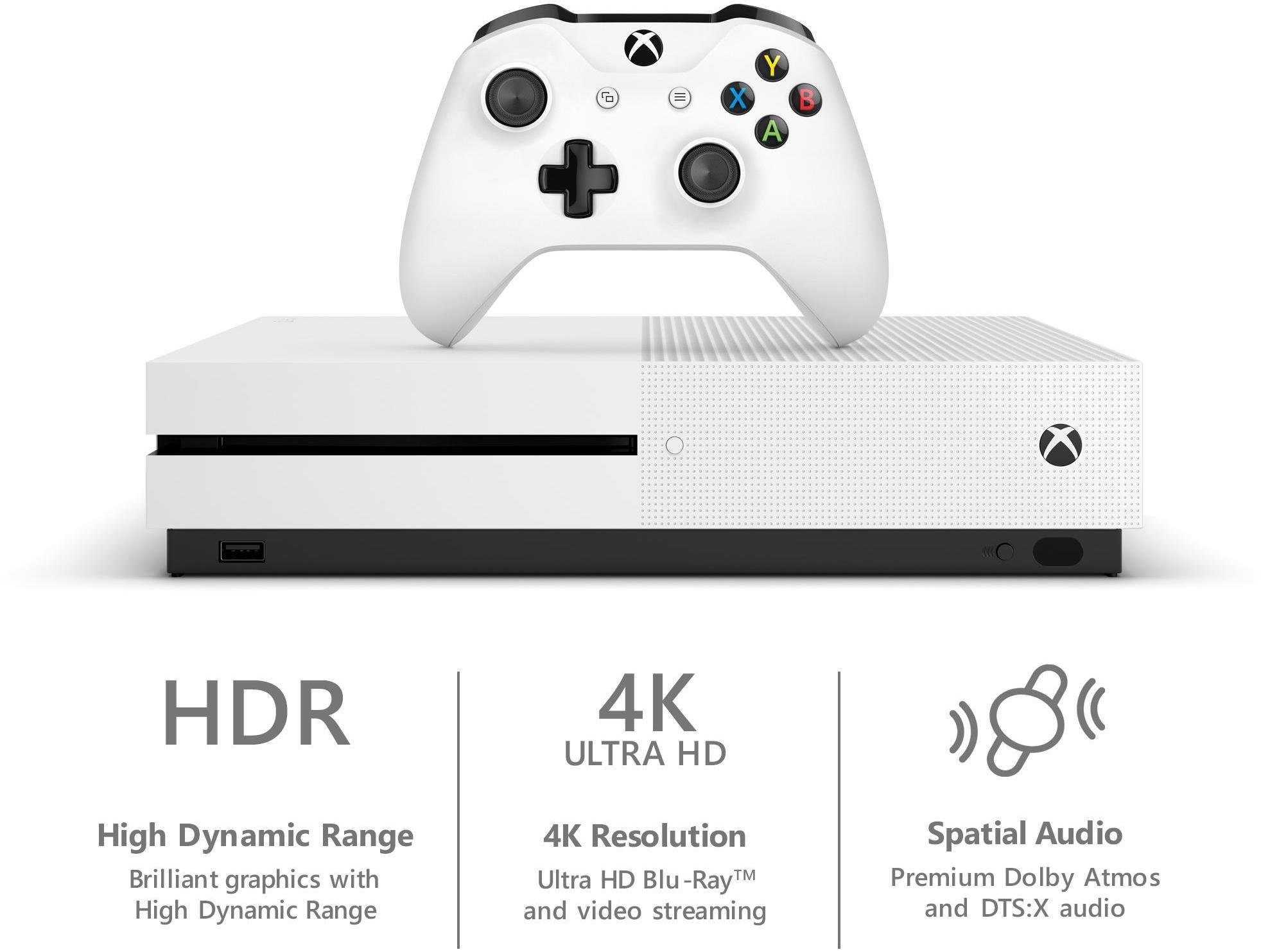 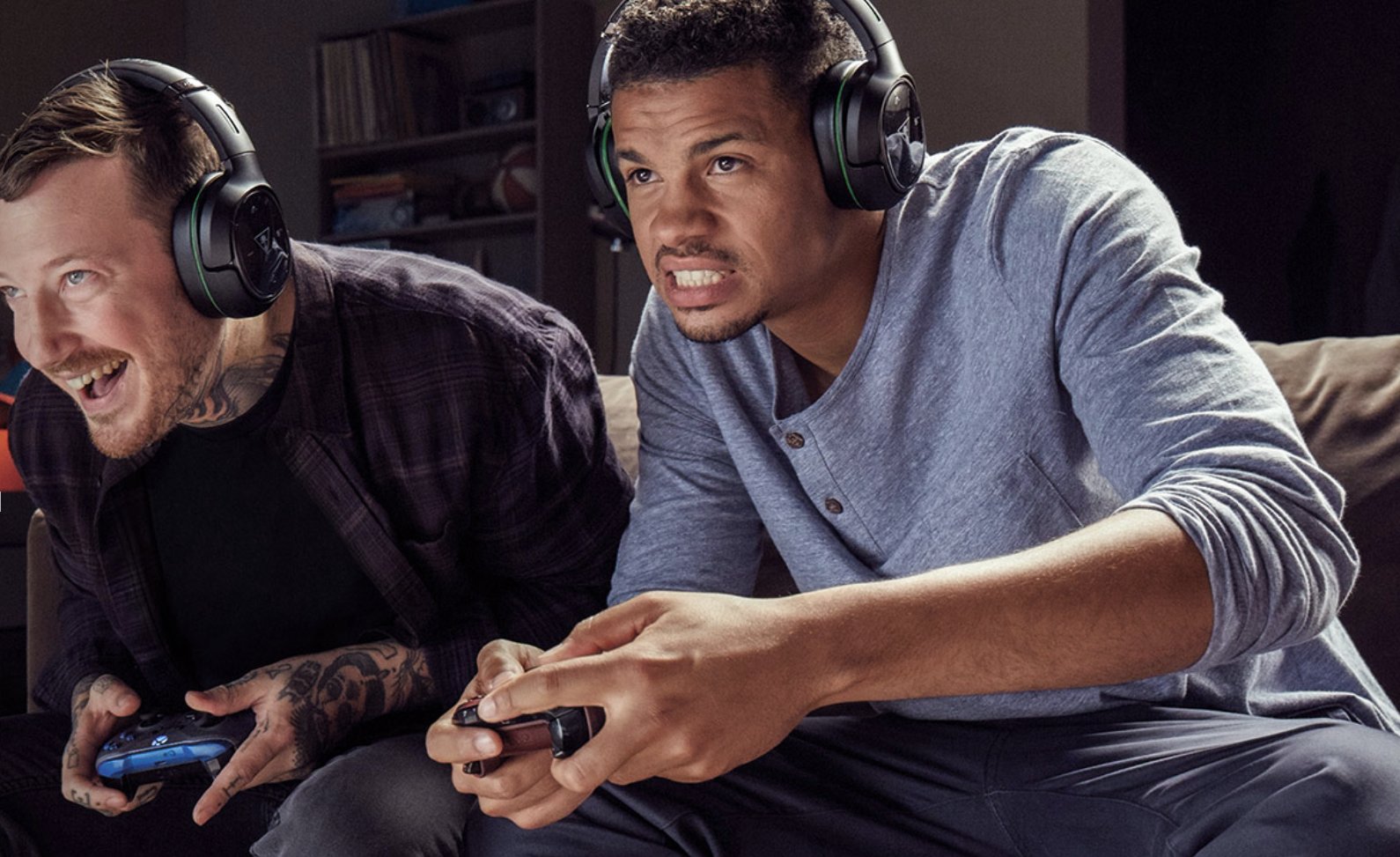 This bundle includes a FREE 1-month subscription to Xbox Live Gold. Build imaginative, awe-inspiring worlds with your friends. Compete in heart-pounding matches that require quick thinking and fast reflexes. Whether it’s competitive or cooperative gameplay on your console, Xbox Live Gold takes your game to the next level. Alone you are mighty. With others, you’re Gold. An Xbox Live Gold membership also brings free games every month and exclusive member-only discounts!

With this Xbox One S starter bundle, you can play brand new Xbox exclusive games the day they launch with the included FREE 1-month subscription to Game Pass. Xbox Game Pass allows you to scan through an entire catalog of Xbox games and play whatever you want, whenever you want, as much as you want! There are many perks to subscribing to the ever-growing Game Pass library, including exclusive discounts for members only!

About the Game: Fortnite

Fortnite Battle Royale is the completely free 100-player PvP mode in Fortnite. One giant map. A battle bus. Fortnite building skills and destructible environments combined with intense PvP combat. The last one standing wins. Download now for FREE and jump into the action.