What is a Convection Oven? | RC Willey Blog 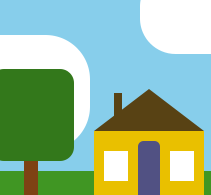 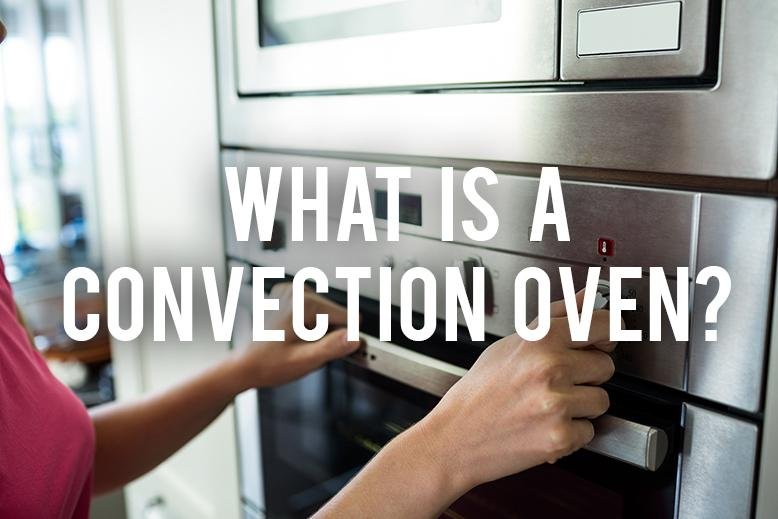 You may have wondered what a convection oven is and whether or not it makes a difference in baking. If you’re lucky enough to have an oven with a convection setting but don’t know how to use it, or if you are thinking about purchasing a new oven and want to know if spending the extra money on a convection oven would be worth it, we have the answers for you! Keep reading to learn all about convection ovens and how to use them.

Without the convection setting, your oven heats from the bottom up. This leaves the oven with pockets of warmer and cooler air, making it difficult to cook things evenly. If you’ve ever had to turn your cookie tray to get everything browned evenly, you know what I’m talking about.

Ovens with convection settings, on the other hand, have a fan and exhaust system that flow hot air all around your food, which allows your food to cook evenly and quickly. Because the exhaust system is pulling the air out of the oven, extra moisture that builds up in other ovens is removed, allowing your food to brown and caramelize while leaving the interiors moist. 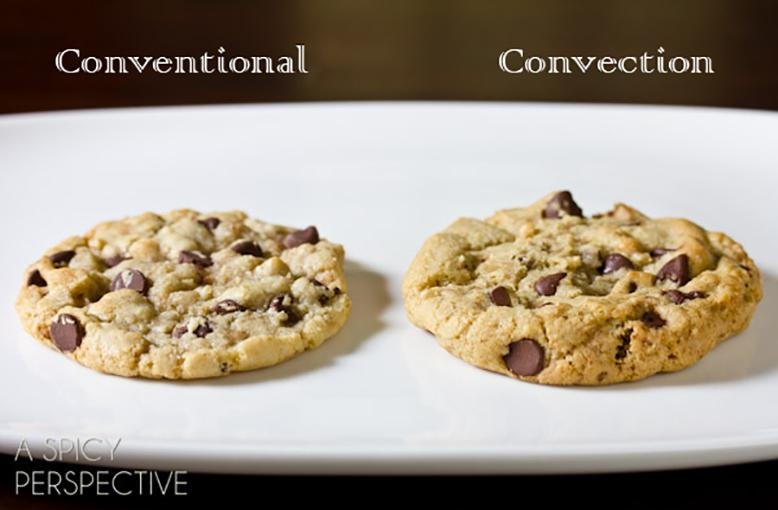 via A Spicy Perspective

WHEN SHOULD I USE A CONVECTION OVEN?

There are definitely times when you should use a convection oven and when you shouldn’t. Because the convection setting can be turned on and off, you’ll be able to adapt your cooking style depending on what you’re making.

Best times to use a convection oven:

When you shouldn’t use a convection oven:

TIPS FOR USING A CONVECTION OVEN

If you haven’t even cooked with a convection oven, you’re missing out! You’ll be shocked at what a difference it’ll make on the taste and texture of your food. Check out all of RC Willey’s ovens to find a convection oven for your own home.