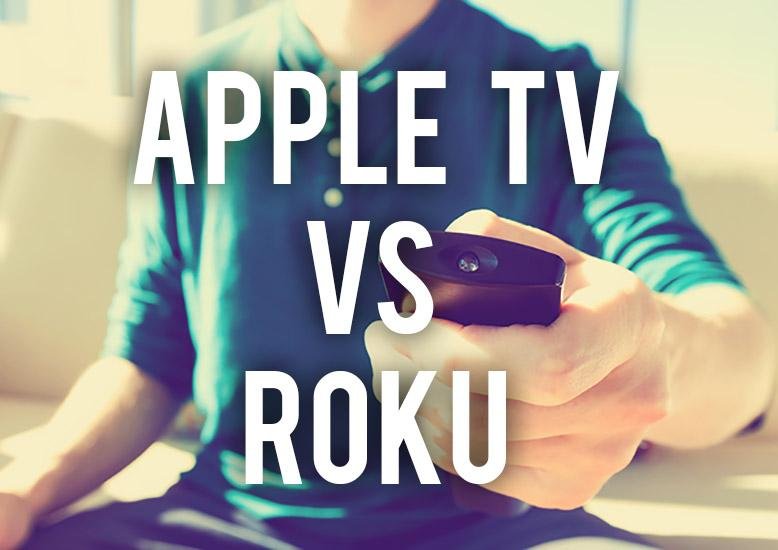 More and more people are getting rid of cable and are depending on streaming services like Netflix, Hulu, or Amazon Prime Video for their entertainment. While you can get a Smart TV with streaming apps included, you might be relying on an older set and want some modern functionality. A dedicated streaming device solves those problems and makes watching almost anything a breeze! With so many options available, we’ve broken down the differences between Apple TV and Roku below so you can see which one would be best for you.

Roku has been around for a long time and comes in a variety of models that will fit your budget and your needs. Using a Roku is straightforward and intuitive, making the process of finding what you want to watch easy. One of the things that's super cool with Roku is that it has a universal search option. This means that if you want to watch a movie but aren’t sure where you can get access to it, you can search the name and see a list of all the places it is streaming and how much it will cost. Some Rokus come with a headphone jack in the remote control so you can stream shows without disturbing anyone else. 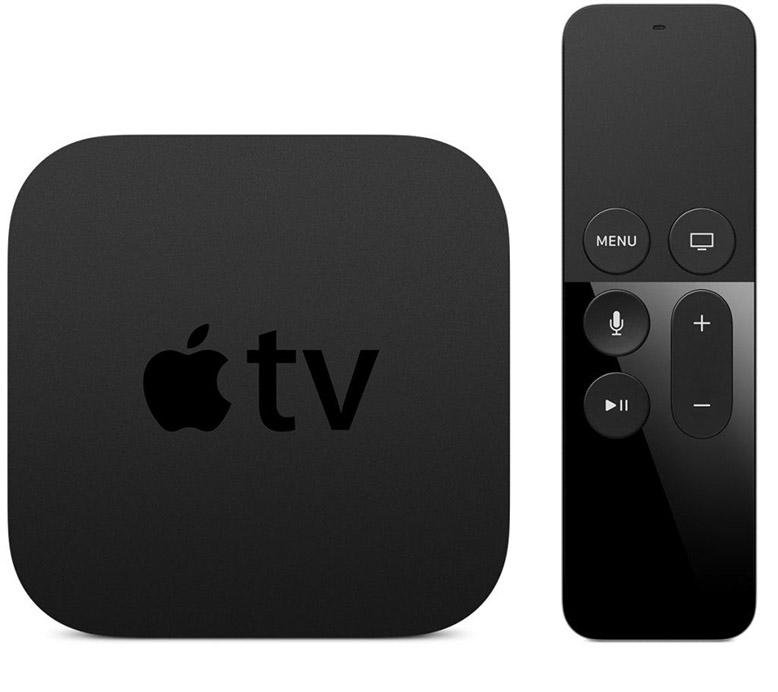 If you have a lot of Apple products, you’ll want an Apple TV. Through the easy-to-use interface, you’ll have access to lots of apps. The best part of an Apple TV is the AirPlay feature. With AirPlay, you’ll be able to project whatever is on the screen of your iOS device onto the TV. Not just movies, but music and photos as well. There might not be as many apps available on the Apple TV as there are on the Roku, but it is a great choice if you are surrounded by Apple products.

Check out all the streaming devices available at RC Willey and tell me which one you love the most!