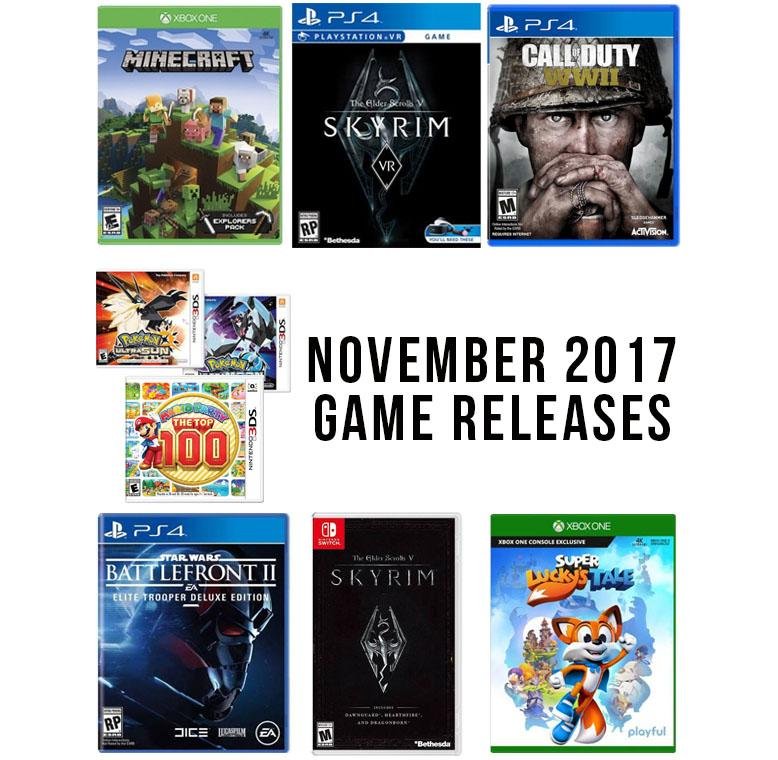 There are so many November 2017 video game releases to enjoy for the holiday season! Check out some of the new games available at RC Willey.

Call of Duty: WWII for Xbox One and PS4

Join in the fight during WWII by landing in Normandy on D-Day and traveling across Europe. See and experience historic moments from this war. Also available as a PlayStation 4 Limited Edition bundle. 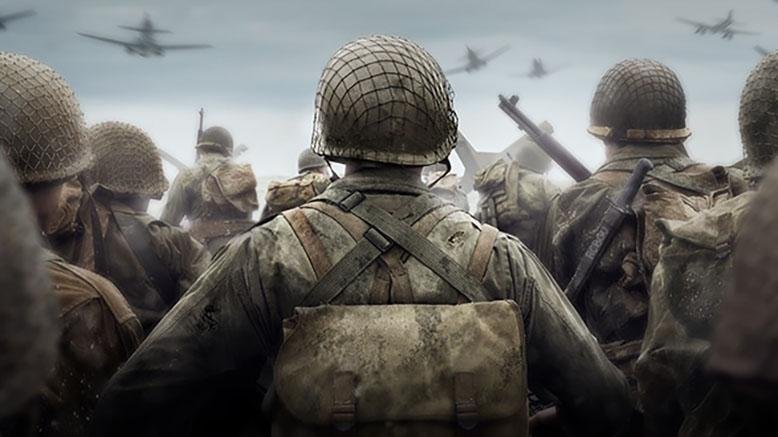 Super Lucky’s Tale for Xbox One

Follow Lucky on his quest to help his sister rescue the Book of Ages from Jinx. You’ll test your skills with puzzles, obstacle courses, and hidden levels. Explore hidden secrets in this fun for all ages game!

Join your favorite heroes and villains like Thor, Spider-Man, Black Panther, Doctor Strange, and The Green Goblin, and go head-to-head with the time-traveling Kang the Conqueror in this adventure. Travel across lands and move your characters through time!

Pick your favorite heroes from Star Wars and join in the battlefront! Play intense single-player stories, unlock new weapons, and travel the galaxy!

This open-world game has won more than 200 Game of the Year Awards and allows you to anyone and do anything. This new version designed for Nintendo Switch has new gameplay features like motion controls for combat and gear from The Legend of Zelda.

Become a Pokemon Trainer and discover all new stories! New Pokemon forms have been found in Pokemon Ultra Sun and Pokemon Ultra Moon. Solve the mystery behind these Pokemon, catch lots more Pokemon, explore the Alola region, and battle your foes.

Skyrim VR allows you to be completely immersed in this full-length open-world game. You’ll battle dragons, explore mountains, and discover a whole new world for you to experience however you want.

Amiibo: Breath of the Wild for Nintendo

Tap your amiibo to compatible games and unlock new accessories and game extras! Your amiibo will store data as you play, personalizing it so it becomes your very own! Find Daruk (Goron Champion)

What new video game releases are you most excited for this November?