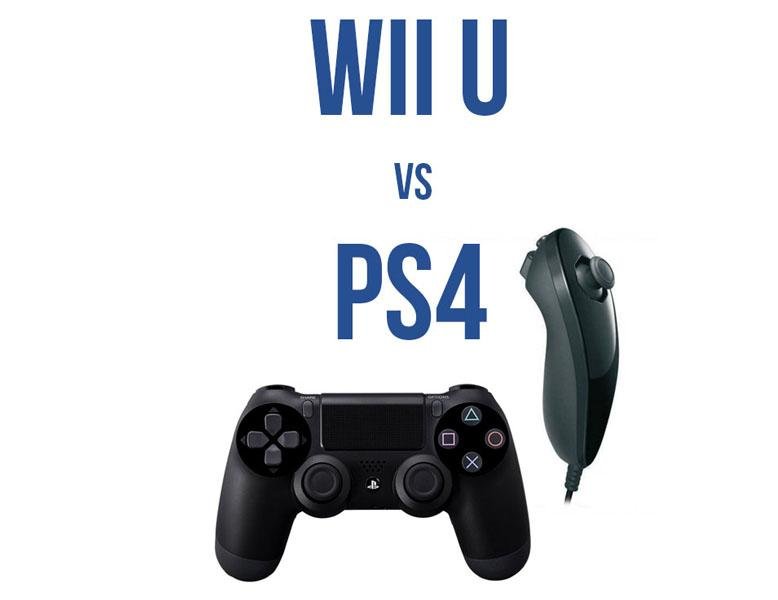 We’ve already discussed the differences between a variety of video game consoles, but what about Wii U vs. PS4? Which one should you pick between those two? With the holiday seasons coming up and wishlists being written, it’s time to figure out which gaming console is right for you!

The great thing about a Wii U is that it is perfect for families or groups of people to play games together. It has lots of games that are appropriate for all age levels, most of which are exclusive to the Wii U. If you have an old Wii and a large collection of games for it, they are compatible with Wii U, so you’ll be able to keep playing your favorites. 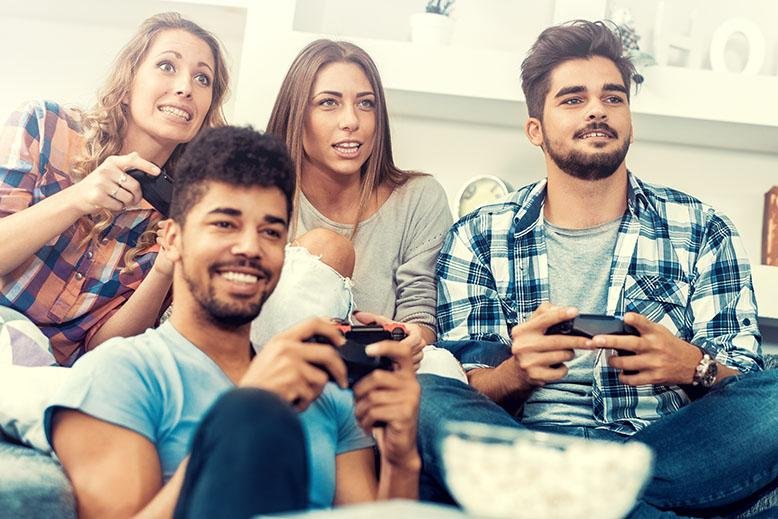 PS4 is a good console for not only playing games, but also for streaming other entertainment.  This makes it more of a hub of entertainment than the Wii U. There are so many games available for the PS4, and you can experience games in a completely new way with new Virtual Reality games that are available.

Which would you rather have? Wii U or PS4?