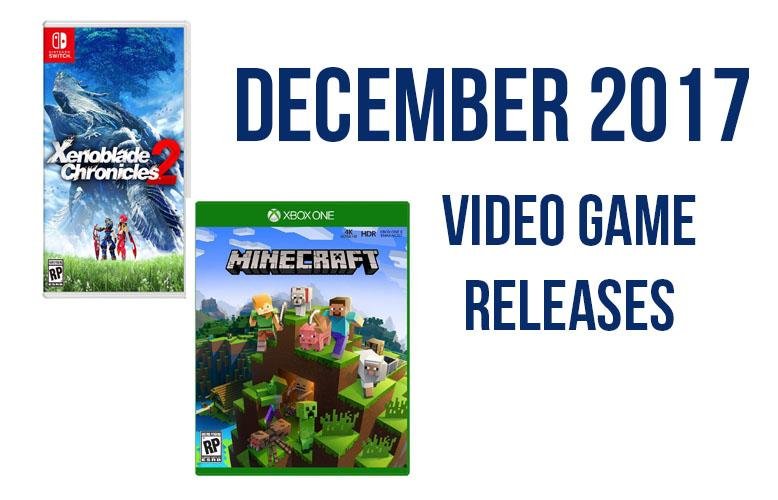 All civilizations rest on the backs of giant beasts called Titans. The Titans are marching towards death and only Rex and Pyra are able to save the world. Discover different cultures and creatures as you explore each Titan and get to know many new characters.

Minecraft Super Plus Pack for Xbox One

In the latest Minecraft Plus Pack, you will be able to create, explore, and survive in new lands and worlds. This pack include Super Duper Graphics Pack and Explorers Pack with Chinese Mythology Mashup, Natural Texture Pack, Biome Settlers Skin Pack, Battle and Beasts Skin Pack, and Campfire Tales Skin Pack. 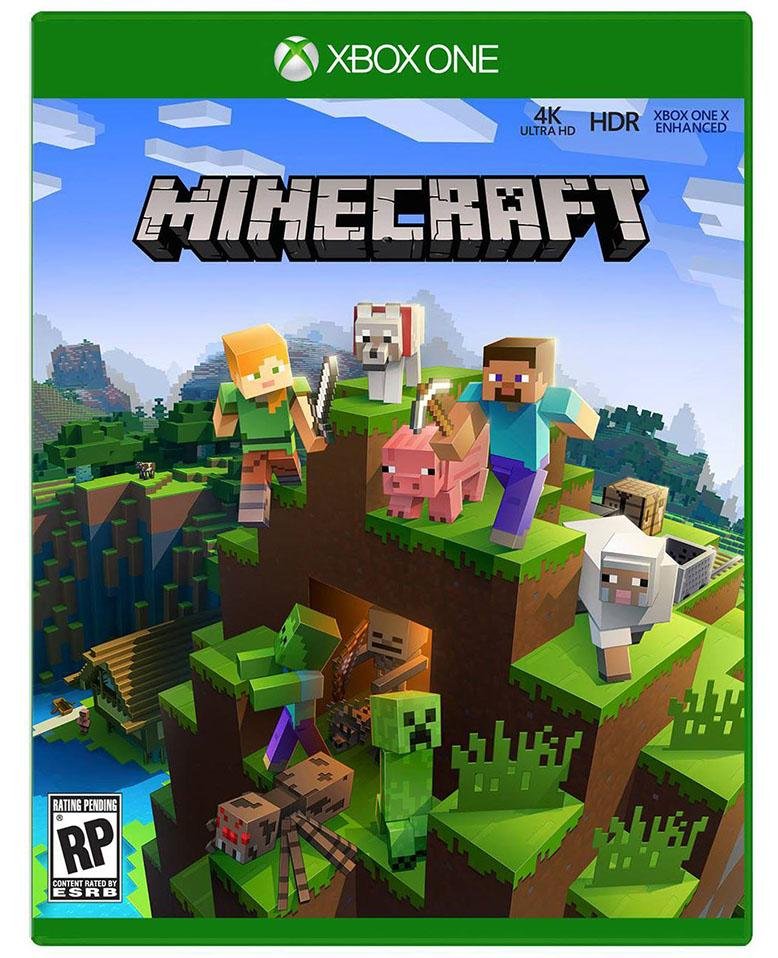 What games are you looking forward to this year?